I remain an absolute optimist in life, but I do feel for the people in Auckland who believe they are in a long, dark tunnel and no one can see any light indicating the end. The Government must come out and tell New Zealanders when the country will accept living with Covid-19 and open up as the rest of the world has. We need a date and a plan.

On Monday, we witnessed another weak announcement about an announcement by the Prime Minister from the Beehive. Auckland was given no certainty, just more time severely restricted. 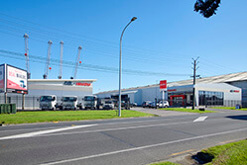 A significant upgrade in both facilities and new services has just been completed at the Mt Maunganui branch of the CAL Isuzu network.

Among the features of the modernised premises at the Totara St facility is a new Certificate of Fitness inspection lane and pit, as well as the addition of two new service bays. The new facilities are additional to new truck sales, parts and service - including engineering and electrical work - already offered to CAL Isuzu customers in the Bay of Plenty.

The changes have seen CAL Isuzu expand i... 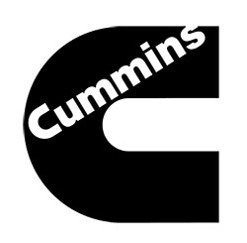 Cummins reports it will be launching a set of software features and is collaborating with multiple technology companies to integrate its powertrains with the Automated Driving System (ADS) technologies being developed for upcoming autonomous trucks.

“As the world's largest independent engine manufacturer, autonomous vehicle companies are relying on Cummins’ integration expertise and powertrain solutions to design and provide a software solution to accelerate the rate of adoption of autonomous driving software within the heavy-duty t... 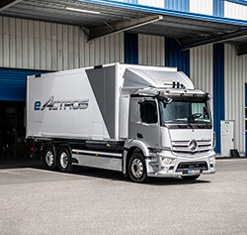 The first series production units of the new Mercedes-Benz eActros began rolling off the production line at Daimler Truck’s Worth am Rein, Germany plant earlier this month.

Production of the battery electric eActros is completed at the Future Truck Centre at Worth, where the electrification of further CO2-neutral Mercedes-Benz trucks will also take place.

And those plans have been further outlined to include series production of the eEconic, developed for municipal use, which is scheduled to start in the second half of 2022 fo... 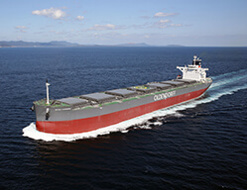 A milestone is looming for the New Zealand log export industry next month when the MV Clemens Oldendorff calls at Port of Tauranga.

The 229m-long post-Panamax category bulk carrier is due in early-November and will be the largest ship to be loaded with logs at a New Zealand port.

It’s the beginning of a new service being operated by South Pacific Shipping (SPS) and Oldendorff Carriers in a deal brokered by Braemar ACM’s Bruce McFarlane, a Mount Maunganui local.

Braemar also negotiated the deal with ISO Stevedoring that d...

New Zealand Truck & Driver magazine’s November 2021 issue will be available from next week.

Our November cover story and Giti Tyres Big Test gets behind the wheel of the first Euro 6 Cummins X15-powered Kenworth T610 to hit New Zealand highways as part of the Tranzliquid Logistics bulk fuel delivery fleet.

The Teletrac Navman Fleet Focus takes a look inside the operations of Vision Complete Earthworks, a busy Hamilton family firm which has rapidly expanded its truck fleet in recent years.

One of the new DAF CFs working S... 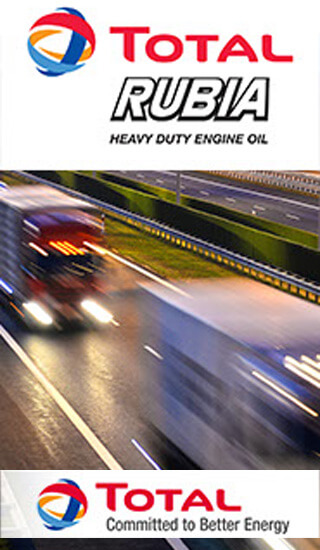